Confessions of a News Junkie

I used to have Fox News on my television 24/7 for many many years. I also used to be pissed off all of the time. Other stations would make me even more angry.

So much bloviating about crap that just really didn’t matter. Yes, I just used a Bill O’Reilly word. It is true though. Mainstream media celebrates idiots and give a grandstand to those that should not have one. Same junk over and over...regardless of the station that I turned too.

It scares me when I think about the amount of people who believe everything they hear on television. It is staggering. They don’t realize that most everything is tainted depending on the channel that you decide to turn to, one way or the other. Sadly, most media - I believe - is the agitator for a great divide in our country by perpetuating their own individual bias on their stations over and over and over and over again, getting more people believing what they are “reporting.” Mostly, it is all bullshit. Biased bullshit.

It also greatly alarms me that people would rather see a President fail, than support their own country.

Side note: These words might sound crazy coming from a woman who wants to be on national television. Oddly enough, my inspiration came from me visiting my mother in Buffalo and Good Morning America was on in the background while we were having our coffee. They had this “credit expert” on and she was “teaching” America how to maximize credit scores...I overheard her and what she was saying was COMPLETELY wrong!!! Like, not even close. It was then and there I decided that all I wanted to do is to properly educate people with no BS and simple to understand information that they should know.

Anyway, back to my point...

I decided to stop watching the news about 2 years ago. I will tell you that it has changed me dramatically.

Most obviously, I am not as anxious or angry. My agitation level has gone down 1000 fold. Seriously. All because I turned off the news.

This is not to say that I have completely shut myself off from the goings on of the world...I do read articles every now and then. However, when I start to see where they are bearing off into opinion and not fact, then I just stop reading. It is pretty simple.

I don’t know that I will ever go back to watching the news channels like I used to. I feel so much better NOT watching.

I just work my butt off and keep my head down and THAT is working for me. 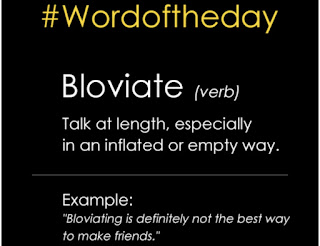 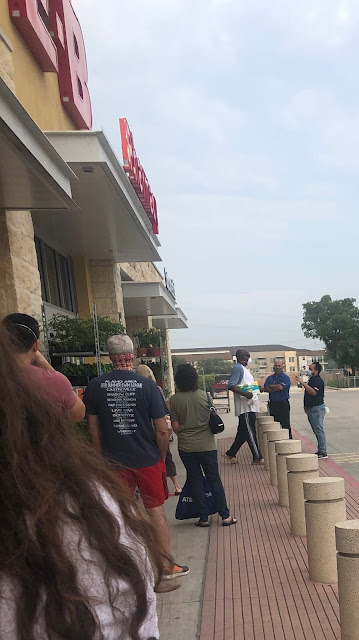